Welcome to one of the most beautiful countries of the world. It's yours to explore it

Greece inspires a sense of imminent adventure, archaeological mysteries and breathtaking landscapes. Experience the heart and soul of this magnificent land with JBK Adventure Tours.

The opportunity to explore stunning regions and places that you will see best described in our destinations is invaluable. The knowledge gained by returning to Greece yearly by revisiting the old, the new, and the most up and coming destinations has us being able to offer you the best adventurous experience possible. 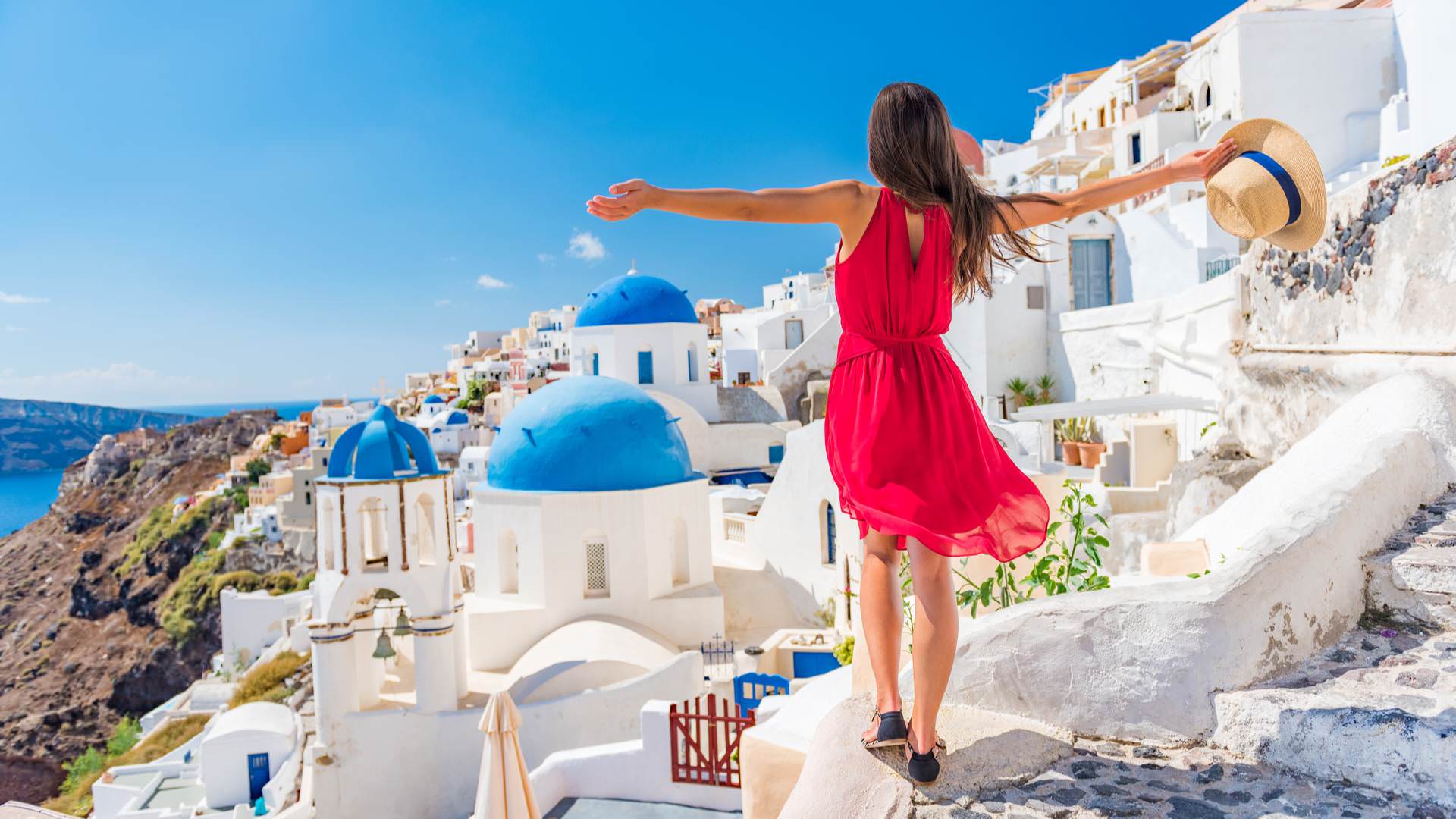 Greece has the longest coastline in Europe and is the southernmost country in Europe. The mainland has rugged mountains, forests, and lakes, but the country is well known for the thousands of islands dotting the blue Aegean Sea to the east, the Mediterranean Sea to the south, and the Ionian Sea to the west.

The first great civilization in Greece was the Minoan culture on the island of Crete around 2000 B.C. Wall paintings found at the ruins of the palace Knossos show people doing backflips over a charging bull. The Minoans were conquered by the Myceneans from the mainland in 1450 B.C.

During ancient times the country was divided into city-states, which were ruled by noblemen. The largest were Athens, Sparta, Thebes, and Corinth. Each state controlled the territory around a single city. They were often at war with each other.

Athens became the most powerful, and in 508 B.C., the people instituted a new system of rule by the people called democracy. But during that time, only men could vote!

The first Olympic Games were held in the southern city of Olympia in 700 B.C. to honor Zeus, the king of the gods. Only men could compete in the events such as sprinting, long jump, discus, javelin, wrestling, and chariot racing. The games were banned by the Romans in A.D. 393, but began again in Athens in 1896.

The climate in Greece is typical of the Mediterranean climate: mild and rainy winters, relatively warm and dry summers and, generally, extended periods of sunshine throughout most of the year.

Greece is situated at the most southeastern part of Europe and borders the Aegean Sea, the Ionian Sea and the East Mediterranean Sea.

A great variety of climate subtypes, always within the Mediterranean climate frame, are encountered in several regions of Greece. This is due to the influence of topography (great mountain chains along the central part and other mountainous bodies) on the air masses coming from the moisture sources of the central Mediterranean Sea.